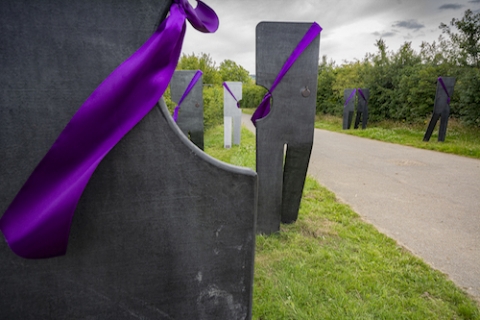 We are delighted to let you know that 15 further Walking Together commemorative figures have recently been installed to continue the Markham Vale mining memorial. We have moved our mailing list for the project into mailchimp due to increased interest and will be sending occasional updates out. We hope that you are happy for us to keep in touch in this way, but if you wish to unsubscribe you can do this at any time via the link at the bottom of the page. 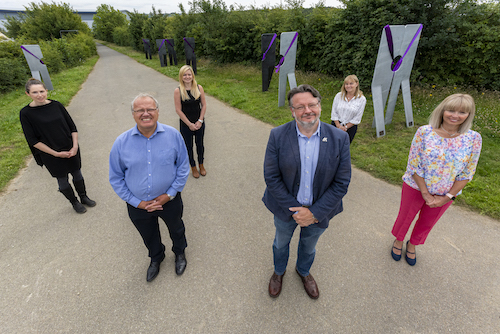 The latest cluster has been generously supported by Viridor Credits Environmental Company through the Landfill Communities and commemorates the following men from the 1938 and 1973 disasters:

We have also created a handout for the event that you can read here.

As we are unable to hold a physical event we have created a short film to mark the ‘virtual’ unveiling that you can view via Youtube here.

You can also access the film and the full press release about this latest installation on the Derbyshire County Council website.