Workers would vote for this Victorian’s values 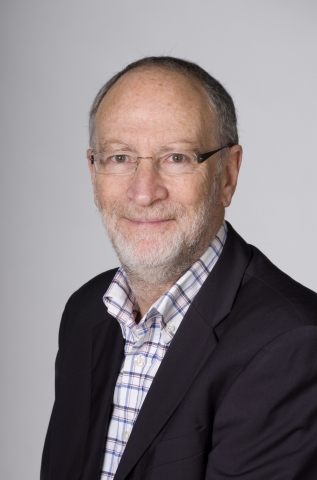 Not all Victorians’ values were bad — and Britain’s long-suffering workers would be better off if we’d listen to at least one of them, leading psychologist Professor Sir Cary Cooper has said.

John Ruskin, an art critic, social commentator and one-man early warning system about the drudgery of work in the machine age, is today the inspiration for enlightened industrialists, Buxton International Festival’s Big Weekend will discover on October 18.

Workplace psychologist Sir Cary says Ruskin’s warnings about the technology of the first Industrial Revolution contain some vital truths which will help us survive our own hi-tech age.

“Ruskin’s thought on work included three demands:  that people should be fit to do it; they shouldn’t do too much of it—and that they should have a sense of success in it,” said Sir Cary, who will chair a debate on Ruskin’s influence as part of the Big Weekend which celebrates the 200th anniversary of his birth.

“That really affected me when I was working on my PhD.”

“Ruskin had a lot to do with the workplace,” he said. “And we have the longest working hours in Europe.”

Enlightened businesses, ranging from industrial giants such as Toyota and tyre-maker Michelin to small carpentry start-ups, are increasingly building into their systems more time for their workers to take individual responsibility.

“That is significant, and Ruskin would have thought it was a great idea.”

Ruskin, a rich man thanks to an inheritance, also coined the expression “illth” for wealth which had no social purpose, very much part of the debate about today’s oligarchs floating in their super-yachts on oceans of cash made in sweat shops.

To examine how his writings and ideals remain relevant, BIF has brought together Suzanne Fagence Cooper, author of To See Clearly – Why Ruskin Still Matters, and Financial Times journalist Andrew Hill, who wrote Ruskinland: How John Ruskin Shapes Our World.

For more details of the Big BIF Weekend from October 18-20, go to the Festival website www.buxtonfestival.co.uk