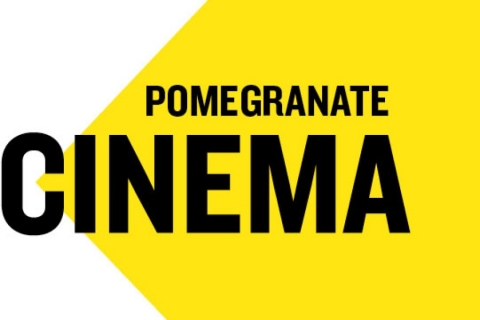 It’s the summer of 1984 – Margaret Thatcher is in power and the National Union of Mineworkers (NUM) is on strike. At the Gay Pride March in London, a group of gay and lesbian activists decides to raise money to support the families of the striking miners. Starring Bill Nighy (Love Actually, Pirates of the Carribean), Imelda Staunton (Vera Drake, Harry Potter) Dominic West (The Wire, The Affair) and Andrew Scott (Sherlock, Fleabag). 2014, 120mins

The King of the Waltz has handpicked his all time favourite show tunes, operatic arias and dance numbers from stages around the world - featuring many performances never seen before on the big screen.
André brings together performers from all over the world in one global spectacular to make you smile, sing and dance. (160min)

Tracie Bennett, Janie Dee and Imelda Staunton play the magnificent Follies in this dazzling production. Featuring a cast of 37 and an orchestra of 21, Stephen Sondheim's legendary musical was directed by Dominic Cooke and filmed live on stage at the National Theatre in 2017. (135min)

Mick Fleetwood has assembled a stellar cast of musicians to celebrate the music that established Fleetwood Mac as one of the biggest bands in the world – the music of Peter Green. Directed by award-winning concert director Martyn Atkins, this event will feature an introduction by Mick Fleetwood. (145 min)

In 18th century France, letters fly between the mansions of two bored aristocrats as they spin a web of heartbreak and ruin. It might seem like a game, but lives will be ruined and love irrevocably lost.  Northern Ballet's bodice-ripping adaptation is set to Vivaldi’s The Four Seasons, played live by Northern Ballet Sinfonia. (95min)

LA TRAVIATA ON SYDNEY HARBOUR (12A)