The Northern Lights Cinema: What's on this week 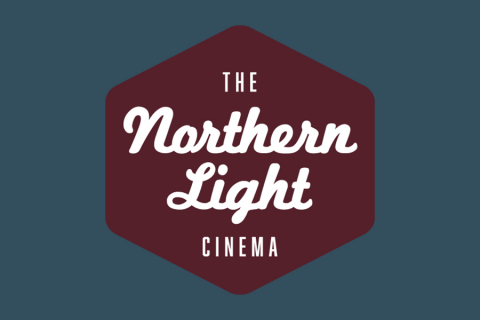 The Northern Lights Cinema have got two great films screening this week, and we think you'll love them both.

First up, we have the climbing doc The Alpinist (12A), which very much walks in the footsteps of Alex Honnold's Free Solo, but ups the ante considerably. Shifting from the American-West to the ice ridden cliff faces of Patagonia. Expect gut churning camera angles galore from this one.

We're also delighted to finally bring you The Green Knight (15), from visionary director David Lowery. This new take on the Arthurian legend is a hypnotic and majestic work of cinema. Shot in a gloriously hallucinogenic style, and featuring a standout performance from Dev Patel in the lead role.

The clocks have gone back and the nights are drawing, so what better way to shake off those early Winter-blues than by paying a visit to your local independent cinema.