New boss to take the helm at Toyota Manufacturing UK 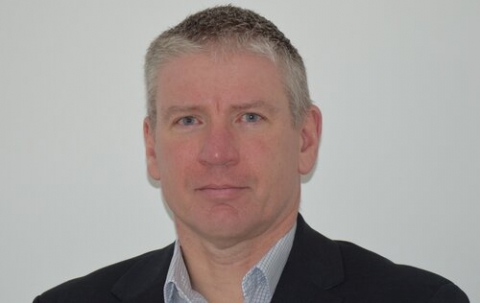 A new boss is set to take the helm at Toyota Manufacturing UK from the start of next year.

Richard Kenworthy will take up the post of managing director at the firm, which has its car manufacturing plant at Burnaston, from 1st January 2021. He will replace Jim Crosbie, who is moving to the role of president of Toyota Manufacturing France.

Speaking about his new role, Mr Kenworthy said: “Toyota Manufacturing UK has made an important contribution to Toyota’s regional business through nearly 30 years of vehicle and engine manufacture.

“I’m excited to take on the role of managing director and to lead the capable and talented workforce to maintain and enhance our competitiveness - and build a sustainable future for the company.”

Mr Kenworthy is currently vice-president responsible for production control in Toyota Motor Europe. He has been with Toyota for 29 years, including 23 years at TMUK’s Deeside engine plant.

“I started my career in TMUK, and it’s a great pleasure to be returning.

“Thank you to Jim for his tireless efforts and I hope I can continue his great work supported by the team at TMUK.”

Jim Crosbie was appointed as managing director at TMUK at the start of this year. Since then he has led the company through an unprecedented year, including a plant stop in March due to Covid-19, and a safe restart followed by continuous running from May.

He said: “Over the past 20 years, including two spent as deputy managing director at TMUK before becoming managing director this past January, I consider it a privilege to have worked with such a great number of highly skilled and dedicated colleagues.

“I have every confidence in the team to continue TMUK’s contribution to Toyota’s regional presence, to UK industry and to the benefit of society.

“In my new position as president at our factory in northern France, I’m looking forward to a new set of challenges and the opportunity to work alongside an equally dedicated team.”