Imagine never having heard The Beatles before 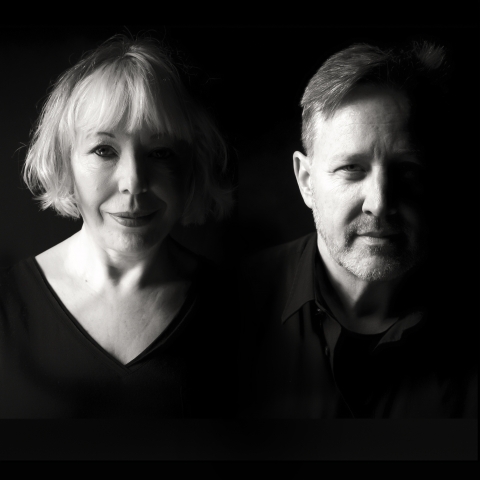 Imagine the joy of hearing The Beatles for the first time  – and you’ll get a flavour of a new show by Barb Jungr and John McDaniel which is heading for Buxton International Festival 55 years after The Fab Four first played the town.

Come Together is the duo’s interpretation of The Beatles work which has won five-star reviews from London to New York thanks to Barb’s unique reinterpretive skills and John’s stunning and surprising arrangements of some of the most sublime and beloved songs ever written.

Barb, who wowed Buxton audiences last year with her interpretation of the works of Bob Dylan and Leonard Cohen, has joined forces with pianist John to meet the challenge of helping audiences to look at their favourite music as if it were the first time they’d heard it.

“The problem with The Beatles is that everyone knows every song, even the obscure ones,” said Barb. “They’re in our DNA, so we are all completely protective about them.”

Come Together, which as an album was shortlisted by broadwayworld.com as one of the best duo shows of 2015, is not about cover versions: New York’s The Village Voice said “The twosome find a different depth that even McCartney, Lennon and Harrison didn’t reach.”

The way to create something new from something so familiar is to go back to the wonderful writing, musically and lyrically,  and treat it like you would a Mozart score, said Barb, who grew up in Stockport and has gone from busker to cabaret star via her own TV show on the BBC.

“People don’t take the trouble to do the arrangements,” said Barb. “John is orchestral and he knows all about how to do that.”

American John is an Emmy, Grammy and Tony award-winning theatre producer and composer who has worked on Broadway with Brooke Shields and Cagney and Lacey star Tyne Daly.

The Beatles played at Buxton’s Octagon twice in 1963 – with tickets selling for six shillings, or 30p!

To hear more from Come Together, go to Barb’s Youtube channel  barbjungr

To book, go to  www.buxtonfestival.co.uk/events/come-together