Four artists' films about work. Made with workers. 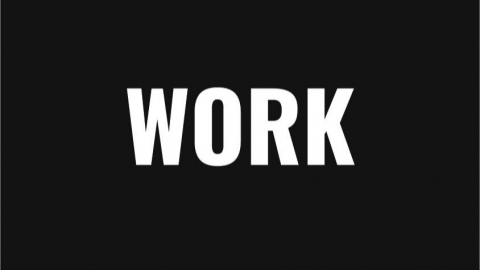 We are pleased to announce that we're launching WORK - four new artists’ films that explore contemporary working lives in the middle of England - online on International Workers’ Day, 1 May 2020.

The films will be live on the WORK website from 9am BST on 1 May 2020.
Watch them here: workprojects.org.uk
Join us for a Zoom Q&A with the artists on 1 May at 7pm BST
Please register in advance here: WORK Q&A

Along with the films, the website will have interviews with the artists, two essays about WORK by Helen De Witt and Adam Pugh, and a report by Vivienne Reiss on the way the artists engaged workers in their projects. A film by Christopher Bevan about WORK will be online later this year.

The WORK films have been screening in the places they were made, including a premiere at QUAD and in the village hall at Thrapston, near Kettering. A gallery exhibition at Vivid Projects in Birmingham and screenings at Bolsover and Fineshade Wood, near Corby, have been postponed because of the Covid-19 crisis.

The WORK website is designed by Daniel Hawley-Lingham at Urban Fugitive.