Cattle in the City 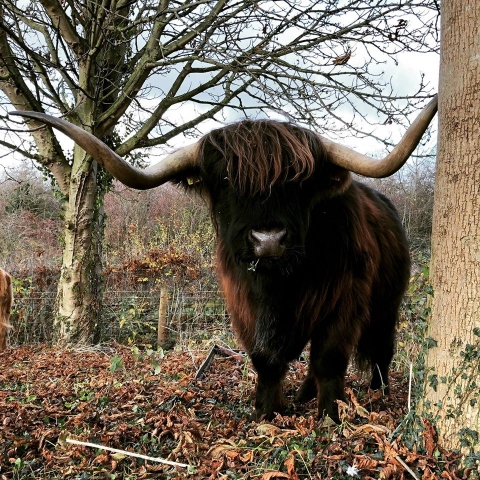 Derby Parks have got some special visitors this winter as cattle come to the city as part of Derby Parks’ conservation grazing project.

Derbyshire Wildlife Trust have brought cattle and sheep on to three of Derby’s local nature reserves, as part of the Higher Level Stewardship project funded by Natural England. 12 hardy Highland cows and currently 12 black Hebridean sheep will be carrying out vital munching to ensure the most delicate wildflowers have a chance to shine. Not only do the animals eat grass but they also crash through small trees and tall herbs to ensure the grassland meadow areas stay at their optimal state for nature conservation

This is an example project in the East Midlands region and has won national awards for innovation. Since its inception on Darley and Nutwood Local Nature Reserve, the orchid numbers have increased tenfold with hundreds now visible during summer.