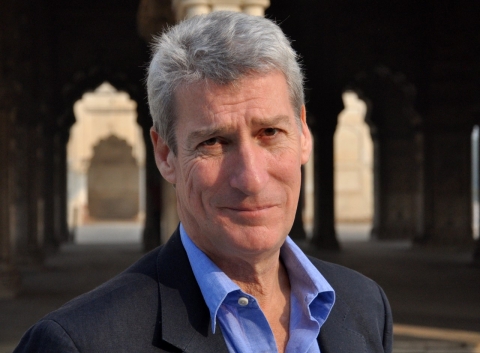 Buxton International Festival has been named as one of 2017’s top 50 must-see events around the globe by music critics at The Times.

The Festival, from July 7 to 23, now ranks alongside Glastonbury, Barcelona’s Primavera Sound and Edinburgh International Festival, according to the newspaper.

The critics singled out as hot tickets appearances by baritone Stephan Gadd in the title role in Verdi’s Macbeth, Yvonne Howard as Lady Billows in Benjamin Britten’s Albert Herring, and conductor Laurence Cummings in charge of Lucio Silla.

They also highlighted Buxton’s success in attracting pianist Paul Lewis who has taken his glittering and diverse programme from Bach to Weber to cities around including Chicago, Bratislava and Amsterdam.

Recently appointed a CBE, Paul has established himself firmly in the worldwide pantheon of great pianists, while Gramophone magazine described his complete recordings of Beethoven sonatas as ‘one of the most highly prized recording marathons of recent years … an unmissable benchmark’.

“It’s good to see that Buxton has once again been recognised as one of the country’s great summer festivals,” said Executive Director Randall Shannon.

"We are proud and excited to have made list which covers festivals both in the UK and overseas. It is a reflection of the wonderful three-festivals-in-one we have on offer from world-class opera performances, internationally recognised classical music recitals and high profile authors and thinkers.

“The Peak District spa town of Buxton punches above its weight culturally, rubbing shoulders on the list with Glyndebourne, Brighton, Edinburgh and Glastonbury. We are also the only opera-producing festival in the country that doesn’t expect our audiences to wear a black tie.”

To book tickets for Buxton International Festival, go to www.buxtonfestival.co.uk or phone 0129872190.