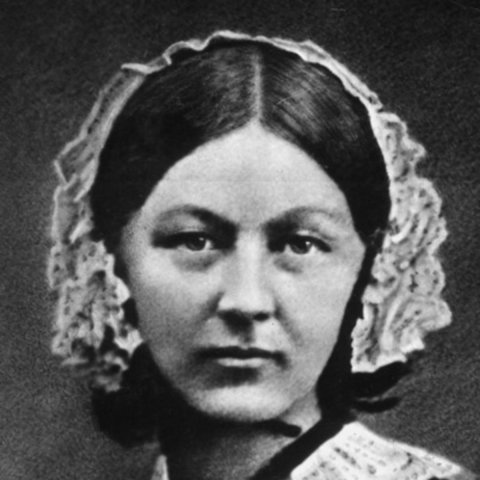 Florence Nightingale was one of the most famous Victorians of her day and her 200th birthday is to be celebrated by Belper Arts Festival with an ambitious nationwide initiative.

“Kissing Miss Nightingale's Shadow” is a one woman play written by George Gunby, the Director of Belper Arts Festival. Performances are already scheduled at Lea, where Miss Nightingale lived, Belper and Derby during the Festival of 2020. However, George Gunby has a wider ambition.

“This exceptional woman must be celebrated. To that end I'll be working with the Festival team and others to organise 200 performances of 'Kissing Miss Nightingale's Shadow' and these will take place at the same time on 12 May 2020,” said Mr. Gunby. “Performances could be anywhere – village halls, hospitals, army barracks, theatres. Stage directions in the script will be minimal. Music has been commissioned. It will be up to individual groups how they stage the play and who they cast. The project is open to amateurs and professionals of any age.”

Florence Nightingale rose to fame for her work in the Crimean war during which she became known as the Lady with the Lamp, the founder of modern nursing but Nightingale was much more than that. She made major contributions to military medicine, statistical analysis, public health and hospital design.

Born into a wealthy family who moved easily in high society, Florence was uncomfortable with the frippery of daily life. Her love of mathematics was behind much of her statistical work and analysis. Hospital design became a passion and examples can be found all over the world. A deeply religious woman, Florence said that her role in life became clear after God had spoken to her.

The licence to perform the play and music will be £30 with profits going into educational initiatives organised by Belper Arts Festival.

Full details are available from