News from the 2021 Buxton International Festival With just over a month to go until the opening night of the 2021 Buxton International Festival, we're delighted to announce the cast list for A Little Night Music, our very first co-production with Buxton Opera House.

The sparkling cast will also be appearing in Strictly Musical where they'll be performing showstoppers from the theatre world for one night only.

A number of events have now sold out or have limited availability - including BIF favourites Matthew Parris, Roderick Williams and Dame Sarah Connolly.

If you've been unable to obtain tickets to an event, let the box office know and they will add you to the waiting list. Seats are being reviewed constantly, and as soon as we have more information about social distancing on 21 June, the box office will contact all those waiting to place bookings. 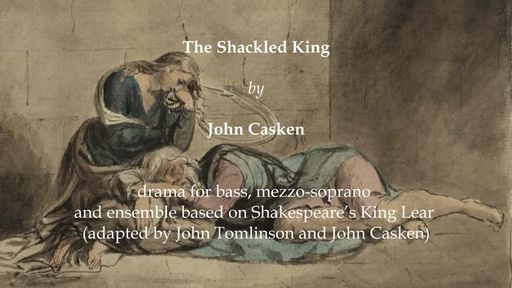 There will be a unique opportunity to hear one of the greatest singers of his generation, Sir John Tomlinson, singing the role of King Lear in John Casken’s The Shackled King on Friday 23 July, 7.15pm.

Enjoy an overview of this awe-inspiring piece in this short trailer featuring Sir John, Rozanna Madylus and Counterpoise, an ensemble of some of the most sought-after instrumentalists in the UK. 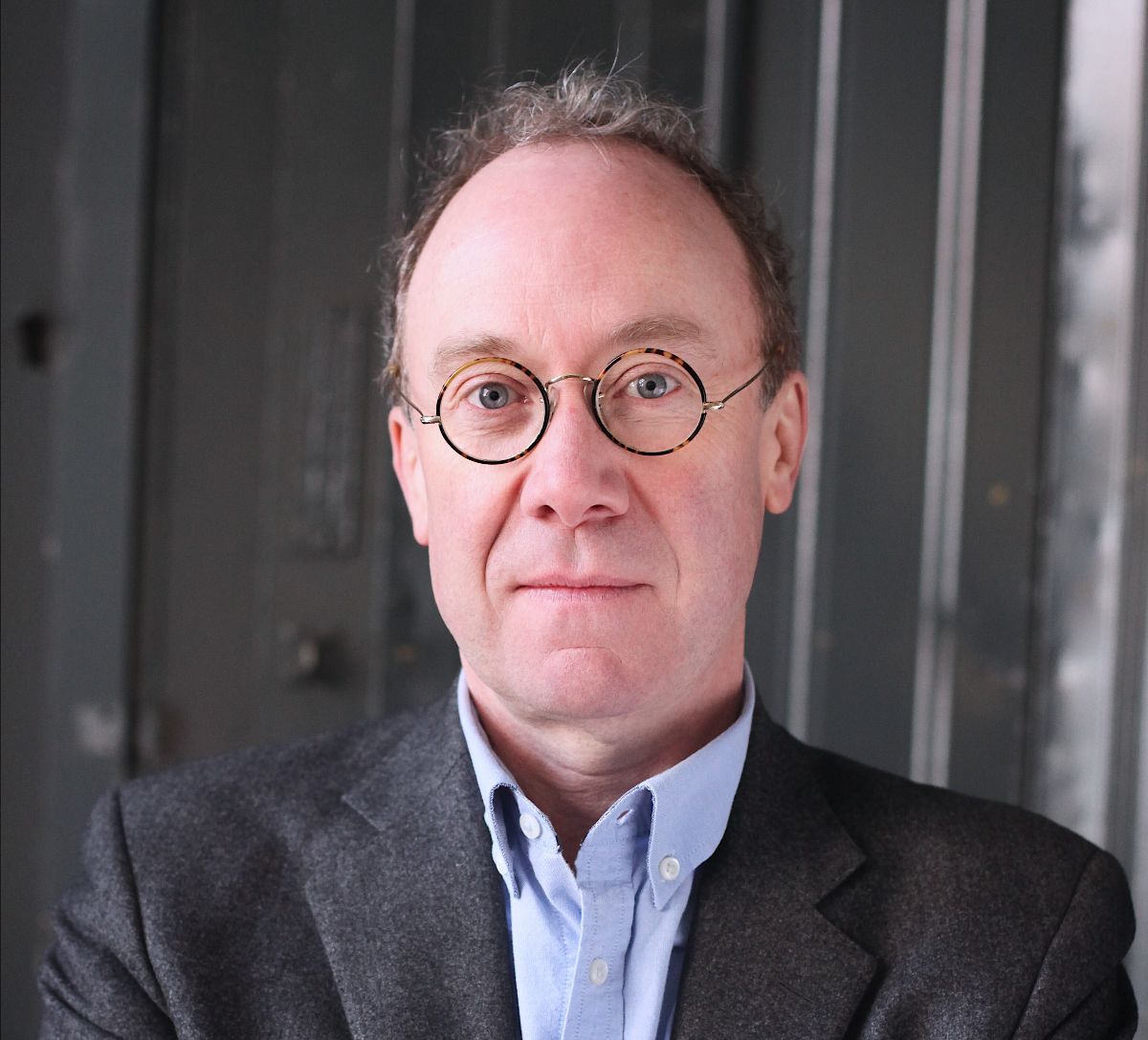 Congratulations to 2021 Buxton International Festival author Ben Macintyre for the recent award shortlistings for his latest book, Agent Sonya, which he will be discussing with Julian Glover at the Festival on Wednesday 14 July, 12pm.

Ben's account of the exploits of Ursula Kuczynski Burton, spymaster, saboteur, bomb-maker and secret agent, has been nominated for both the ALCS Gold Dagger for Non-Fiction Award by the Crime Writer's Association and also for the Indie Book Awards' Non-Fiction Award.

To add to these successes, a 2022 release date has also been set for the film version of his novel, Operation Mincemeat, starring Colin Firth and Kelly Macdonald.

Book now for a thrilling hour filled with espionage, assassinations and intrigue!

Keep a look out for regular blog posts featuring interviews and insights into events at the 2021 Festival. There are two new articles on the website:
Peter Moore, author, historian and interviewer for the Buxton International Festival, writes about how quickly digital events have become a part of our everyday lives in his post Changing Times: Digital Events at the Buxton International Festival.

Vicky Dawson, Book Festival Director, gives us a glimpse into Sarah Aspinall’s book about her flamboyant mother, Diamonds at the Lost and Found.